Here’s a list of most of the media I ended up listening to last month. It took longer than I’d have like -it’s already the 5th, more on that after the list:

In this section are links to youtube videos (my liked videos playlist here)
anarchopac
– Maoist Rebel News Is A Transphobe (11m)
– What’s My PhD On? (12m)
ContraPoints
– The West (23m30s)
Libertarian Socialist Rants
– The Case Against Hierarchy (2018) (18m30s)
– The Case for Liberty (2018) (17m)
Punks For Progress
– Patriot Prayer: God’s Violent Fascists (1h22m)
– WTF! 7-3-18 Tribute to Steve Soto, Army Church Circle Jerk, “Civility”, and more…
– OccupyICEPDX Chases Off the Kops! (5m45s)
– Make Racists Afraid Again – #DefendDC Aug.10th-12th (2m)
Shaun
– The Snowflake Generation? A Response to Thoughty2 (24m)
The Juice Media
– Honest Government Ad | Visit the Northern Territory (2m30s)
Three Arrows
– The Destruction of History? – A Response to Dave Rubin and Others (26m)
– [MIRROR] South Africa | The Far Right PART 1 (45m)
The mirrored video from Three Arrows is originally from Rational Disconnect‘s channel, which has an interesting collection of essays I ended up listening to as well. Other channels I don’t follow on a regular basis, or would necessarily recommend, but that might raise some good points here and there, have some redeemable qualities with research and good production values, and that were clicked on by my mouse for some reason or another in a moment of somewhat acute boredom, include Some More News (If You Don’t Want To Be Called A Fascist, Stop Supporting Trump, A Fascist – 19m), Knowing Better (Just Plain Racist – 18m, Subverting the Narrative | Holocaust Denial and the Lost Cause – 20m, Out of Context: How to Make Bad History Worse | World War 2 – 19m, Historical Revisionism and Japan – 24m), and Peter Coffin (Overpopulation, Eugenics + Adjacent BS – 51m).

I delayed posting this because I was building a spreadsheet template to keep track of all the media I follow, I would’ve done this earlier but figured just a list on a notepad would be fine, not so much. Just trying to come up with a method with which I can hold notes on these things (like runtimes, I’ll be including those next time) without too much effort or fiddling around, from across various websites, browsers, and apps.

That should be just about most if not all of it. Please let me know if you find any broken links. Thanks, and happy listenings. 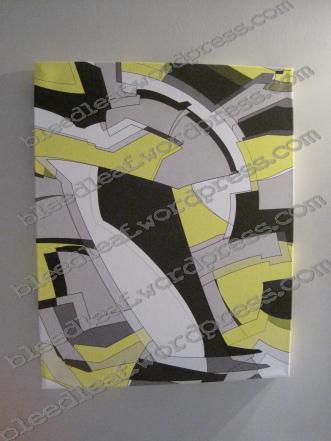 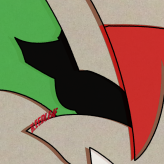 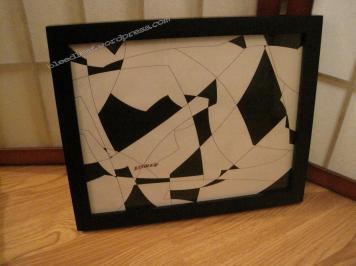