Not planning on posting another playlist again this month. Haven’t listened to that many shows at all. All caught up on a few though so I might get one out before the second half of next month. I haven’t been feeling all that great otherwise I have several new items for the bleedleaf digital art section of the website. Keeping up with the guitar practice has been hard enough, but it’s like I said in the previous post except I’ve been getting in a lot more in the few recent days. Might try recording the setlist for a day or two between here and the end of next week. Spent part of the day cleaning the guitar up, the keys needed fixing, and I should have new strings on it tomorrow at some point.

In a couple weeks then, late October at most, I should have a post about my media playlist since August, hopefully over half a dozen new bda and at least a few, plus a decent recording or two with the tuned up guitar. In the meantime, #36, the next instalment in the badly designed animals series of beautifully drawn art is already ready. So much so, it’s going to be an entry in the bleedleaf digital animations category also (ahead of #23, which I’m not sure will ever get done at this point): 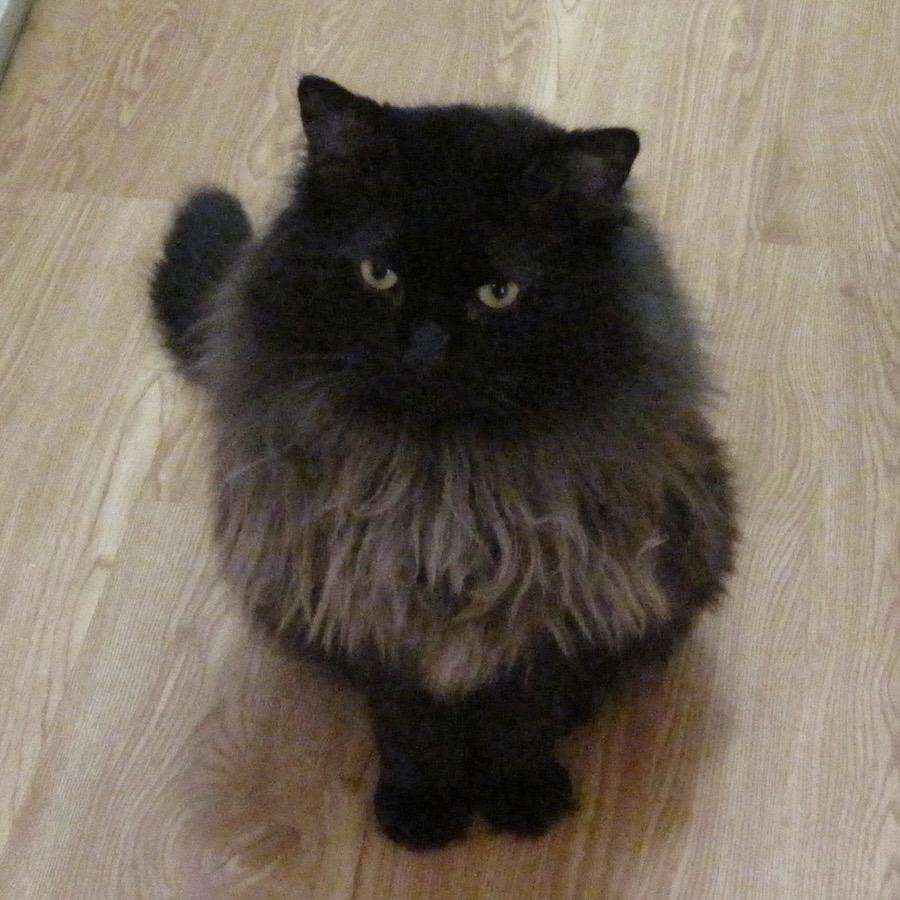 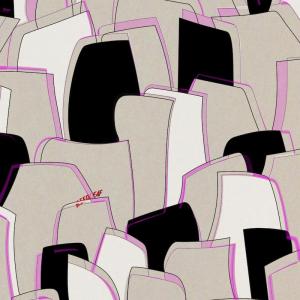 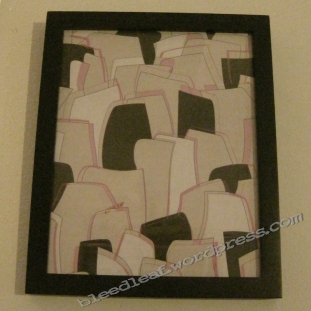 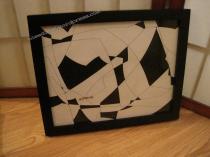 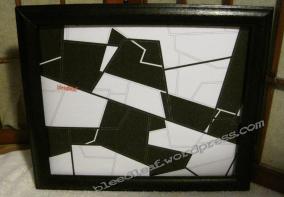 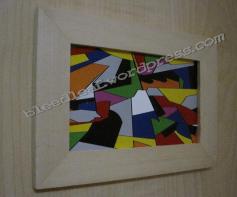 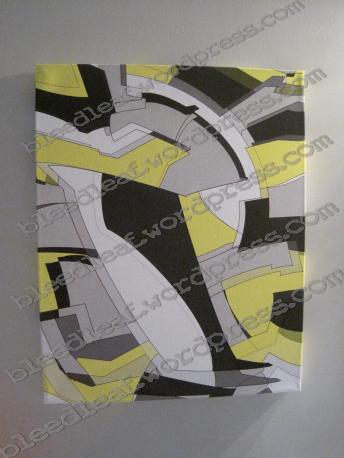 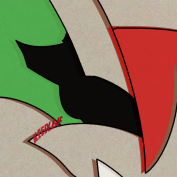