Looking back at the younger years, the usual was having to think real hard about things to say at confession. Now, having unapologetically rejected the afterlife, in firm disbelief of deities and supernatural follies, I wouldn’t need long to recall, for example, the many harms I have wished upon seekers and havers of power, upon those who can afford greed, abusers and the hungry tools who idolize their authority. The things I would condone, the fates laughed at contemptuously, the so many other ways or directions in which I eh … might look… And I suppose I could confess some of those if recounting them would not fill me with such delightful and intense joy as to fervently want them seen reenacted or accomplished.

Not to mention no will to refrain from pursuing or engaging in them any further. No recognition of guilt or acknowledgement of it as being reprehensible behaviour of some kind or another: they’re just thoughts. I’m being honest about what I want here. You know how it goes about people and the things they want, right? Oh dear, curses so sweet to behold, as succulent as any dish, more satisfying than any pleasure the flesh could covet, of the taste to extinguish any and all other desires.
And these aren’t even the things I’d do to them myself if ever given half the chance… but, let us not get into that for now.

Anyway, sometimes it’s just up to the timing, line things up correctly, at just the right price… and…
Bah, after all, what do I know I’m just an old fool, a poor old fool who hasn’t even managed to sell one single damn money shitting magic unicorn in almost a decade. Nothing to see here. 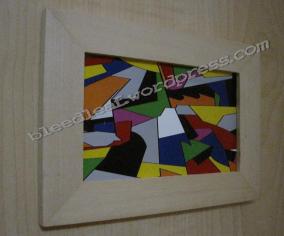 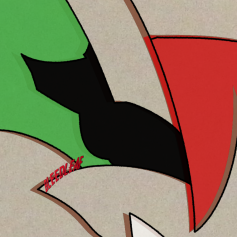