END_OF_DOCUMENT_TOKEN_TO_BE_REPLACED

There’s a few spots to touch up then a semi-glossy finish coat or two. If I find more of these boxes I might do some more. No clue as of yet what I’m going to stuff in there, but if you want to send me some amount more money than what it’ll cost to ship it to you, I’ll stick some bubblewrap in it and send it out. Leave a message through the site’s contact page with at least some vague description of your whereabouts to start the conversation.

Right, so over two years now. Reliably executing this track correctly, with all the right parts in the right places, it’s not a thing. I’ve tolerated the bumps and blocks as my kick leg and overall independence improved. Seems like I could, still was rough and needed polish, but the snares felt soggy and boring so I rewrote them. Almost what, 1 year now since I dropped back down to training wheel speed 60bpm grinds. Staying there (excluding the occasional 90bpm full tryouts or section looping) to flattened out all the curves and wrinkles instead of progressively increasing by 1-2bpm each time as I improved, even while overall other exercises and tracks have gotten better and faster. I’d like to get a good enough recording done by now and move on. Move the fuck on already. Anyway, but which part to leave un-good-enoughed?

Dividing it down into 4 main sections, an intro, two halves each further split into 4 parts, and an outro, it’s difficult enough to play a take exactly like I wrote and learned, at 60bpm, not to mention its intended bpm of 90, wanting to have it hold some dynamics and groove without falling of the click just makes it a nightmare.

In this one: forgetting the 2nd section snare/hi-hat pass that throws back to the outro and doing a double instead, playing the b version of the kick pattern instead of the regular one in the mid-section of the 6th part. Otherwise feels kinda okay really, sounds like it should. The triplets on the hi-hat bang on, as in off-beat. 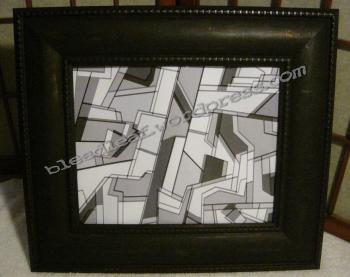 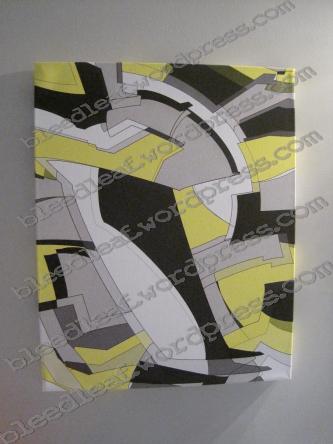